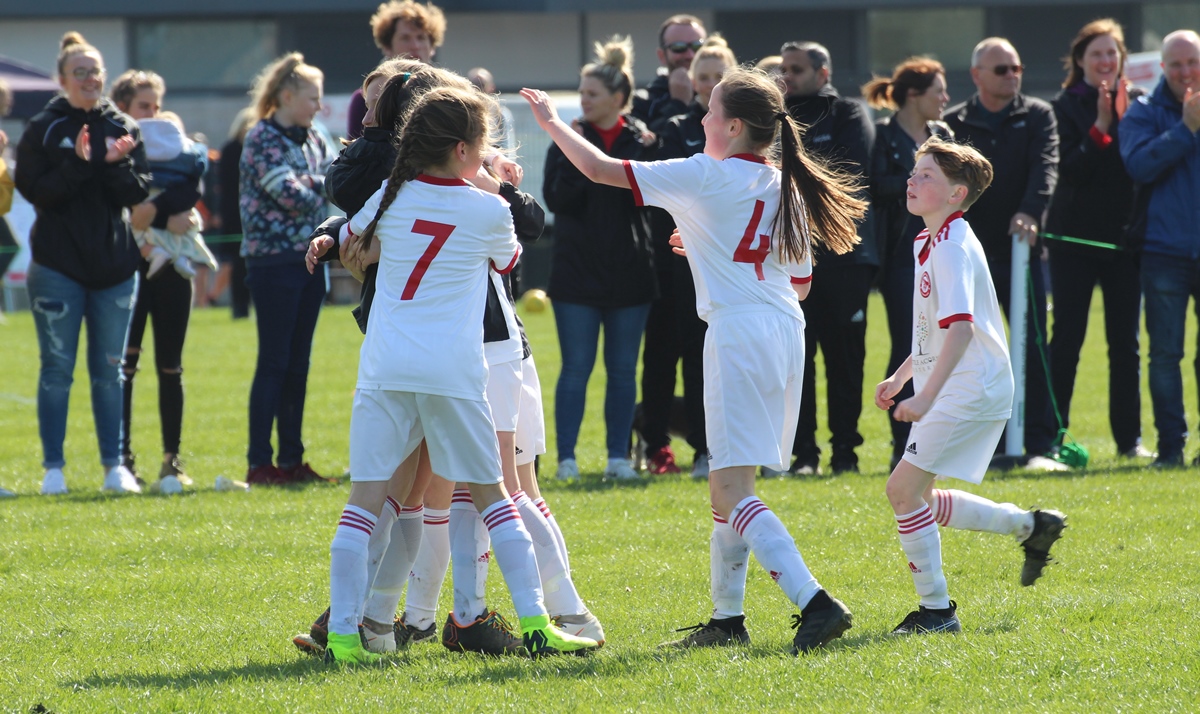 Suffolk FA County Cup Competitions Manager Adrian Moye said: “What a great day we had at Haverhill for our County Youth Cup Semi-Finals Day. “Peter Betts and his team did an absolutely fantastic job, everything ran smoothly and Peter even arranged great weather!

“The team at the New Croft are masters of such occasions and their efforts are greatly appreciated by all at Suffolk FA.

“Highlights for me have to be the Girls Under-13’s 1-1 draw between Brandon Town Community and East Bergholt United. East Bergholt eventually won on penalties but I doubt there was a game where two teams enjoyed the match so much.

“Then there was nearly the upset of the day when Wickhambrook Under-15s gave AFC Sudbury the shock of their lives but surrendered a 2-0 lead to lose 4-2 on penalties after a 2-2 draw.

“Needless to say with a win so close Wickhambrook were absolutely devastated to lose and it showed how much passion and desire the Wickhambrook boys had for the competition.”

The Crown Imperial County Youth Cup Finals Day will be staged on Sunday, May 12th at a venue to be confirmed.

Meanwhile, Woodbridge Town are through to their fifth successive Suffolk Veterans’ Cup Final, after a 3-0 win against ETC Lowestoft at Leiston St Margarets FC.

Their opponents in the final will be Whitton United, who had a narrow 2-1 victory over Capel Plough at Old Newton United FC. Whitton’s only previous final appearance resulted in a 3-2 loss to Leiston in 2012.